Rust proofing your car at home is possible. In the words of singer Tom Petty, “If you don’t run, you rust.” Unfortunately, cars and trucks rust no matter what you do with them. In addition to the oxygen-rich atmosphere, they’re exposed to rain, which accelerates oxidation. And while road salt makes winter driving safer, it also accelerates rust, as salt’s electrolyte properties speed up oxidation. What’s more, exhaust systems rust faster when exposed to high heat. The good news is that you can rust proof your car at home to help it last longer.

Rust proofing your car at home is important for several reasons. No one likes to see a rusty body panel, but rust can also do far greater damage. While surface rust is an eyesore and affects your car’s resale value, significantly more hazardous rust forms in places you can’t see, like inside frame rails, inside fenders, and under carpets. Structural rust may not be noticeable until it’s too late. Indeed, hidden damage may only become apparent in a crash.

Car rust proofing at home: What to do

Barring encasing your car in stainless steel or solid gold, only protective coatings can shield your vehicle from rust. Paint coatings protect body panels, suspension parts, and the engine block. A coating of oil or grease protects internal engine parts and ball joints. Undercoating protects undercarriage parts, which are exposed to abrasive dirt and sand. Protective coatings are constantly chipped away by road debris, so the only way to rust proof your car or truck is to maintain them.

Repair any chipped or flaking paint as soon as possible. Sand the damaged area and use acetone to clean any dust or grease. Refill the damaged area with primer, touch up the colour, and finish with clearcoat. For undercarriage parts, such as control arms or suspension members, a simple coat of rust converter primer and satin black paint is effective.

Admittedly, applying an undercoating is easier with a lift, but you can still access several critical parts by using jack stands and removing the wheels. Protect the ground with a painter’s cloth and tape off components like brake rotors and brake calipers. An undercoating, such as Dominion Sure Seal Amber Anti-Corrosion Sealer, protects your vehicle’s paint from damage. A sacrificial undercoating like this will eventually wear out and flake off, so it needs to be reapplied. Annual touch-ups are a good idea.

So-called electronic rust protection has been on the market for many years, but there is little actual proof that it works. In fact, because this type of system constantly draws on the battery, you’re more likely to end up with a dead battery than to prevent rust.

A Word on Car Rust Proofing and Undercoating

A quick online search reveals many hits for car rust proofing but few hits for rust inhibiting. Interestingly, the latter term is more accurate. When it comes to rust, the best we can expect is to slow it down. For example, automakers use galvanized steel, which resists oxidation and rust, but it’s only as good as its coating—scratches can lead to rust and eventual failure.

While automakers use rust inhibitors and protective coatings to slow rust formation, they do not last forever. Inspect your vehicle at least once a year for chipped or flaking paint, bubbles, and flaking undercoating. Check problem areas, like behind fenders and inside frame rails. Protect bare metal before rust has a chance to take hold. An annual inspection by a trusted mechanic is also a good idea, because they’ll be able to use a vehicle lift to get a better view.

Be sure to read our next article to find out what to do if there’s already rust on your car or truck. 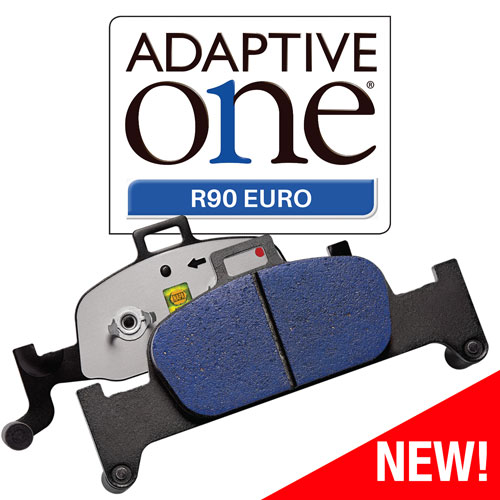