Winter temperatures in Canada can drop below –40 degrees Celsius, which creates special problems for vehicles. Even temperatures just below freezing will put more strain on your car’s components, increasing their chances of breaking. Learn which car parts are likely to break in winter and how you can fix them.

The battery is the heart of your vehicle. If it’s dead or too weak, your car won’t start. This problem is more likely to occur in cold temperatures, because the cold affects the speed of the chemical reactions in the battery. The colder it gets, the higher the chances you could have a problem.

A good indication that your vehicle needs a new battery is if the interior and dash lights dim slightly when you start up the car. Don’t worry—you can replace your battery in about half an hour for as little as $103. 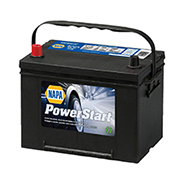 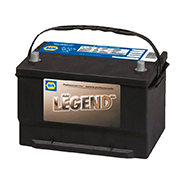 As important as the battery is, it’s a common misconception that the battery alone powers a vehicle. In reality, the alternator also plays a role: it charges the battery and distributes power to the vehicle.

The alternator is mounted outside the engine and usually has belts attached to it. You can easily check whether the alternator or the battery is causing your car troubles through some simple testing. If your alternator is the issue, you can look for a new one here.

ShopThe starter rotates the crank inside your vehicle’s engine. Once the starter has turned the crank twice, the engine will run on its own. This is because engines are feedback systems: once they get going, they rely on the movement from each cycle to initiate the next one. Without a starter, your engine won’t run.

Door handles are made from plastic that gets brittle in winter temperatures. Doors can even freeze shut, leaving you to look like the star of your own comedy sketch as you try to wrench them open.

Thankfully, if you break a door handle, you have at least three others! But you’ll want to fix that broken one as soon as possible. Every vehicle’s door handles are designed differently, and some are easier to replace than others. For those that are simpler to replace, you can pick up a new handle for as little as $44.29.

Have you ever turned on your wipers when the windshield was covered in a thick layer of snow? Don’t. This will strain and potentially even break your wiper linkage. Depending on the vehicle, a new wiper linkage can cost only $90. However, we recommend having a mechanic do the repair, as it can be quite complicated.

Here to Help When You Need It

The cold weather we get during Canadian winters can be harsh for the vehicles we drive. Whenever possible, park your car in a sheltered area, like a garage, and always remove all snow and ice from your vehicle before driving. Have questions? Contact your nearest NAPA Auto Parts store. We’re here to help. 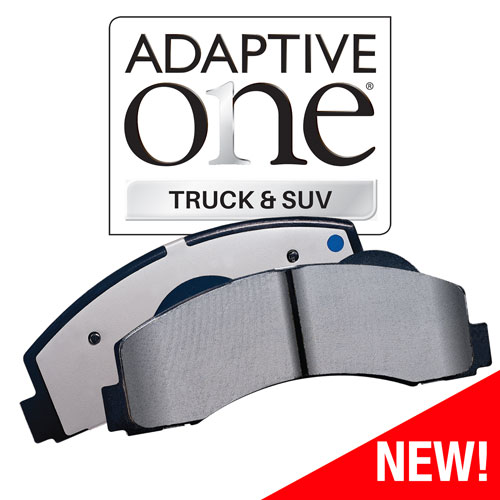 Holiday Gift Ideas for Any Driver

How to Change your Tires at Home